Inglese
SHIPMENT up to 10 euro - You are shipping to:   Extra-UE

You have no items in your shopping cart.

You have no items in your shopping cart. 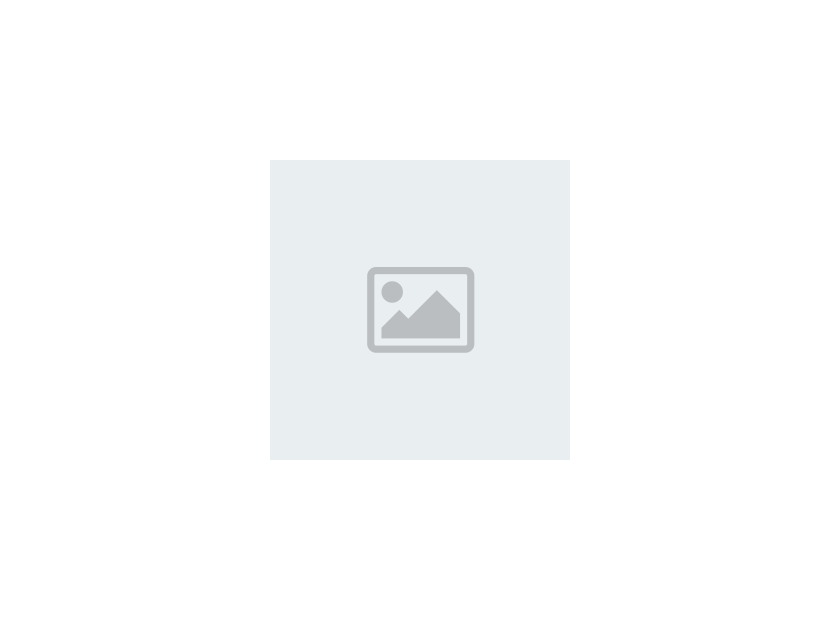 ANTITUMORAL ACTION OF NAC OR N-acetylcysteine: So far acetylcysteine (the active ingredient in our syrup "MUCOCISTEINA") is used especially as a great bronchial thinner.

At the Institute of Neurobiology and Molecular Medicine, CNR, Rome Tor Vergata, after years of study and research, it was discovered that the NAC has a strong anti-proliferative effect on cancer cells.
This effect is not caused by the toxicity of the product, as the NAC is a nontoxic substance, but from the fact that it can act directly on the tumor cells, inhibiting, on the one hand, the proliferation of cells derived from a human adenocarcinoma and the other side, to induce DIFFERENTIATION in normal cells, thus activating a normalization of Balance between:

Of course these studies and these studies, described above, are still deepened, however it is good to note that the results so far obtained from the research are really flattering.

Cart Subtotal
€0.00
This site uses cookies. By continuing to browse this site you are agreeing to our use of cookies. Find out more here.
x